Rachel’s Story: From Devastation to Peace! 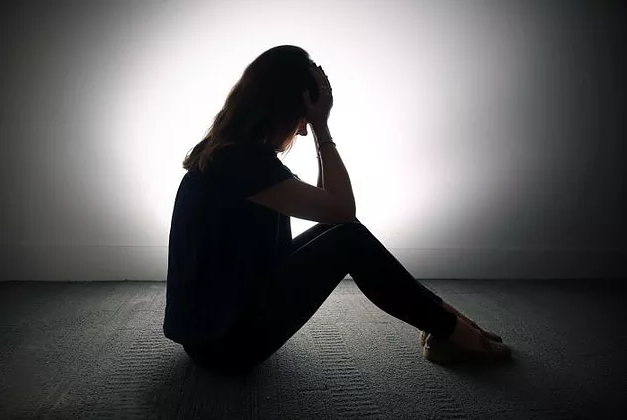 She came home one day to find out that her husband, Phil, was having an affair.

He had been lying for over 2 years about his whereabouts on Friday nights. He had always gone out with his workmates on a Friday night so it wasn’t unusual, so she didn’t suspect anything untoward initially.

However…. she began to have her suspicions. Phil had started to come home much later than usual on Friday nights more recently.

That fateful day when she came home, she saw Phil’s phone lying on the table and she could not help herself…she grabbed it and scrolled through the messages. To her absolute horror, there were text after text with overly explicit sexual conversation and confirmation of a liaisons with another woman.

She angrily confronted Phil, but he denied it. It was so obvious, yet he still refused to accept that Rachel had found out the truth.

She angrily confronted Phil, but he denied it. It was so obvious, yet he still refused to accept that Rachel had found out the truth.

From that day, it went downhill very quickly for Rachel. Phil moved out. They had been married for over 30 years!

Rachel felt like a failure. She was 55 years old and suddenly single. It had not even occurred to her that being single and in her 50s was actually going to happen to her! She was totally unprepared.

Not only that…she was also post-menopausal and although she was quite lucky that her symptoms were quite minimal throughout the journey, she found at that point a RAGE that she had never experienced before. Her hormonal veil had well and truly lifted and she was furious!

One day, after Phil had moved out, he came around to talk with Rachel about the property settlement. They met on the front lawn and Rachel flew at Phil with all her rage and punched and scratched him as she screamed and swore at him.

She totally let loose. All of her frustrations, anger and sadness around what had happened came to the surface and she felt like she could not restrain herself. All those years of working as a team, raising children and being a family had come to an end and she was bloody pissed off!

Unfortunately, the neighbours witnessed it and called the police.

Unfortunately, the neighbours witnessed it and called the police.

The outcome was that she had to face court on domestic violence charges.

This was where Rachel found herself at rock bottom and this is when she came to me.

She was in a dark place and needed guidance.

Together, we worked on her emotions. Many of these emotions were related to stuff from her childhood. I supported Rachel in releasing them and she began to feel a new sense of calm, freedom and possibility in her life.

She set some inspiring goals for moving forward and by the end of the sessions, she had a completely changed mindset about her life and her relationship with her now ex-husband.

Rachel now travels extensively, often with her adult children or close friends. She has an amicable relationship with Phil and lives life on her own terms. In short….she is happy.

She even said to me that what happened is probably the best thing that has ever happened to her (although she would not have thought at the time).

She also mentioned that the work we did together helped her to put her life back into perspective and she felt empowered to live life on HER terms.

With support we can all change our mindset. Our darkest moments can become our most empowering turning points. No crap!

Is shit going down in your life at the moment? We’ve all been there! Me included….many a time!

The question is….would you like some help with it?

If you feel like you could use some support with your life changes….whether they are planned or unplanned (like shit has hit the fan!)…book into my online calendar for a FREE no obligation quick chat.

I am here to help you!