Feeling Like Crap? Me too! – Part 1 of My Story 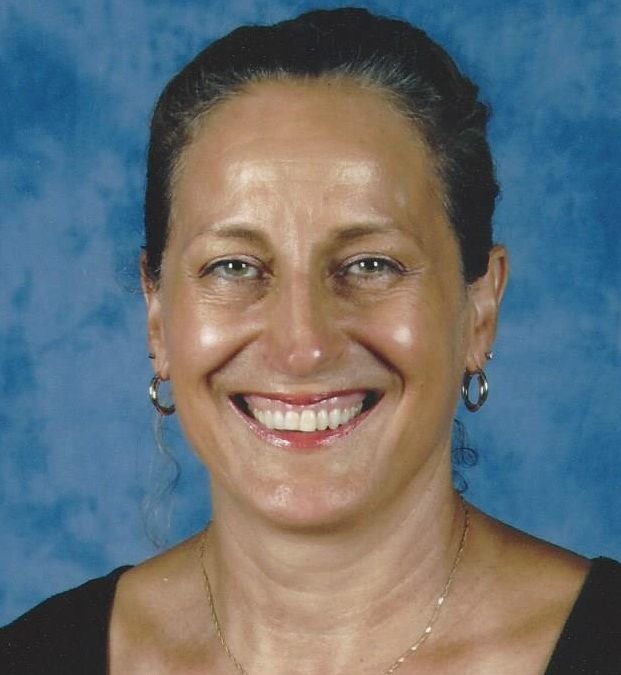 It was a cold Sydney winters day. We had just arrived back from a month in Greece. It was a beautiful red-hot summer there.

I thought the holiday would be the antidote…..but it wasn’t!

I slid down the shower wall and began to sob.

As the water poured over my head and body, I surrendered.

I could not take it anymore. I let the tears flow…..

For years I had put up with it and I knew instinctively that this was the end….no more…I was DONE.

After a few minutes I wearily picked myself up, dried myself off and, as I walked into the bedroom, I wrapped the towel around me.

I softly said to my husband, Pete ….’I can’t go back to school!’

Pete had been observing me for years and had gently reminded me that I had not been myself and that I needed to address it. Being the stubborn woman that I am, I snapped back ’I’m okay, just let me be’

But…that day was different. Pete had been right all along. I was NOT okay.

My principal called me after I had called in sick that day.

As many as 3 years before, when I had been Head of Science at the school, he had asked me after a meeting if I was okay. I broke into tears and said ‘no…but I will be’ …… not really knowing how or what I needed to do!

So, when I called in sick that day (which I hardly ever did), he knew!

John, my principal was very understanding. Bless him. In fact, even though, ultimately, I did not go back to the school, he gave me 18 months off to heal and make up my mind. I am forever grateful for his support.

I took the next 2 years to reassess my situation and I cried every single day for a year. I grieved the loss of my identity as a teacher. I missed the connection with my colleagues. I missed the students (most of them anyway- not the naughty boys).

Tune in next week for part 2 of this story.

In the meantime, if you would like to have a quick complimentary session with me, book into my online calendar.